Pastor Mel Kawakami, a @HarvardDivinity alum who has traveled all over the country comforting those struck by disaster, says nothing could have prepared him for Sandy Hook. #HarvardServes

Omavi Shukur '12, staff attorney at @NAACP_LDF, went into law because he felt it was “the most effective route to go on that [would] allow me to help change people's material reality for the better.” #HarvardServes

As president of Harvard Veterans Alumni Organization, Colonel Everett Spain is devoted to strengthening the connection between Harvard and the U.S. military. #HarvardServes #VeteransDay 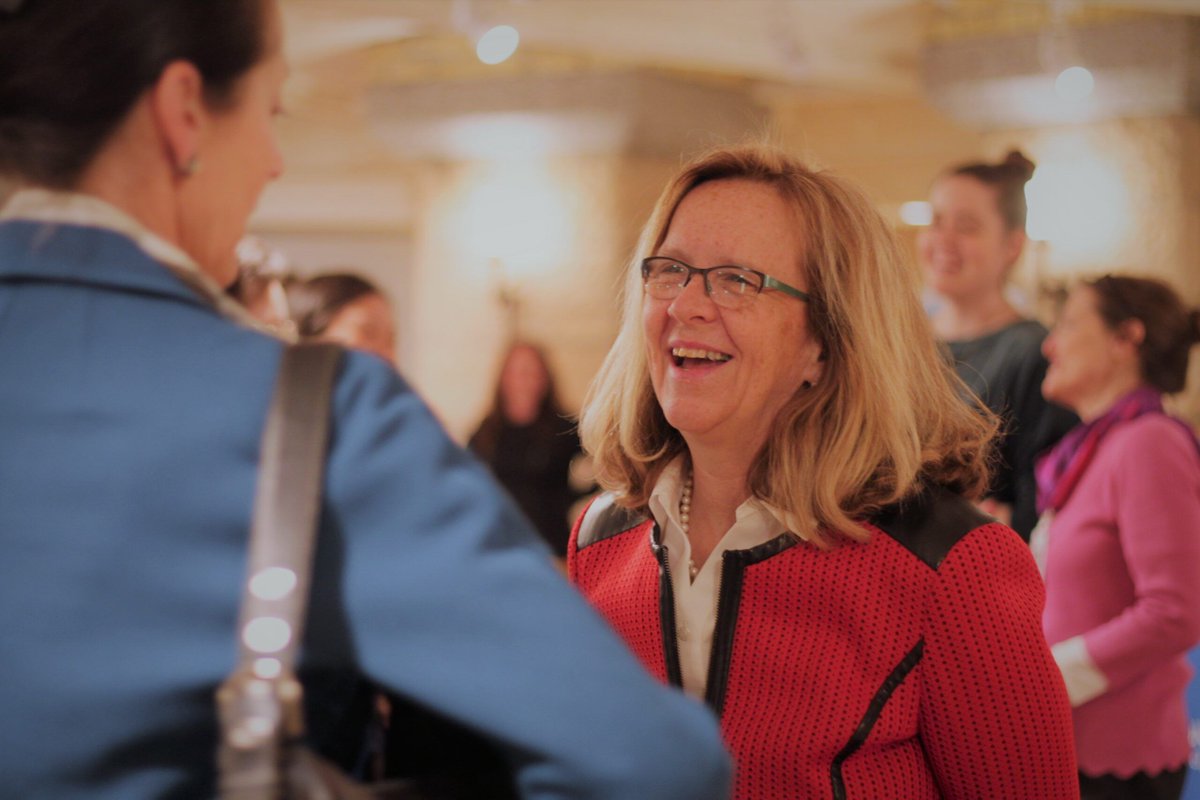 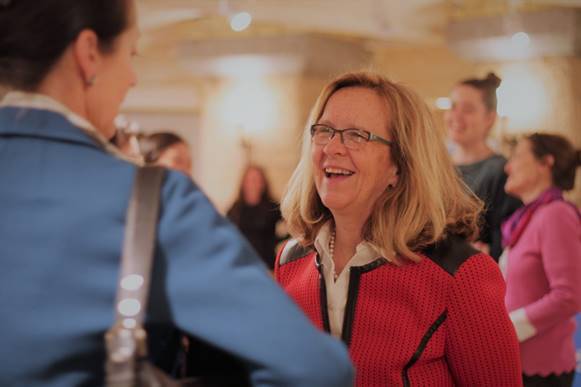 “There’s a crisis in access to dental care in #Minnesota, and really [in] every state." - Sheila Riggs MS ‘87, DMSc '91 serves as chairwoman of the department of primary dental care at the University of Minnesota’s School of Dentistry. #HarvardServes 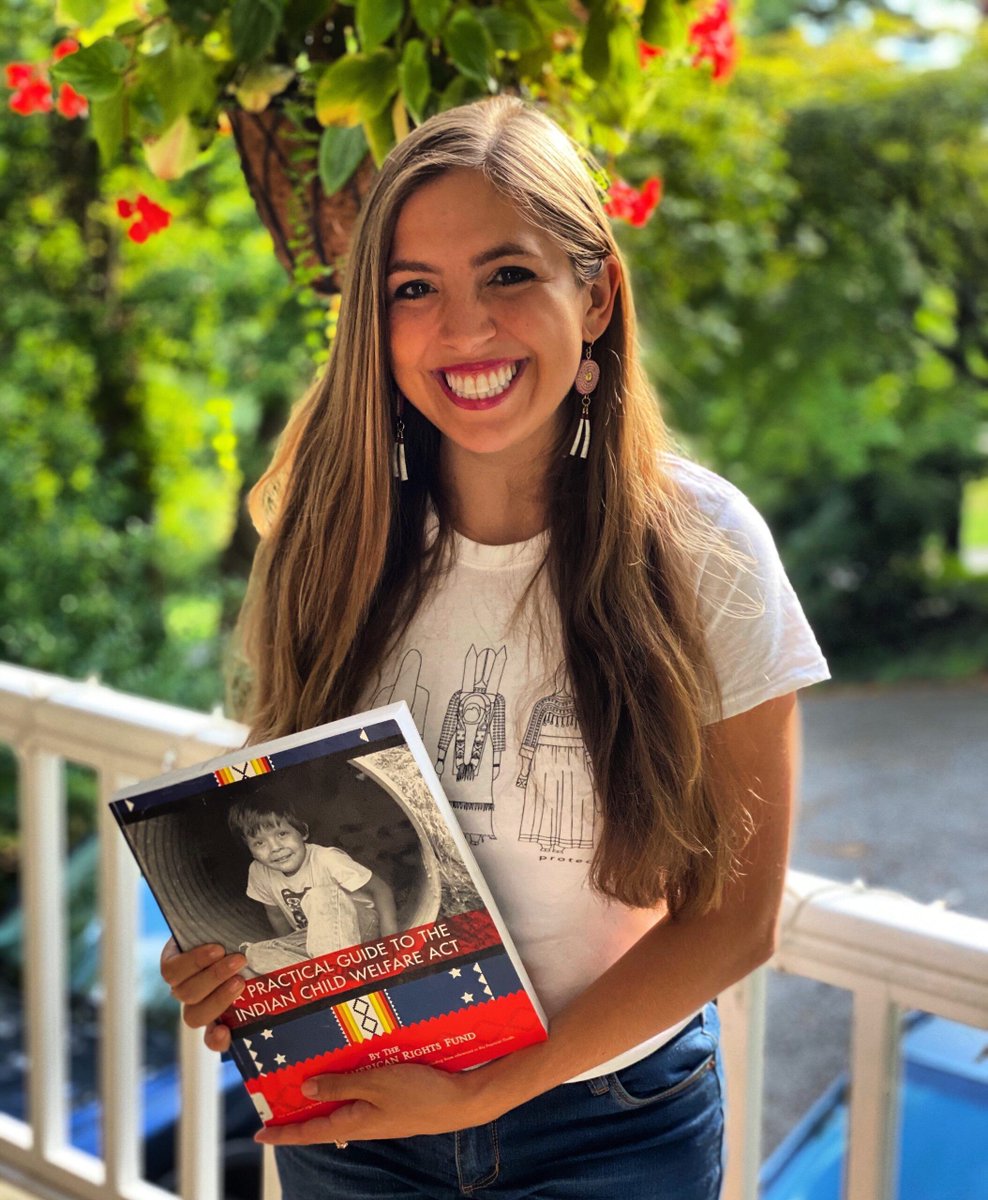 “Community health workers can serve as translators between folks who are marginalized and don’t traditionally access the health care system." - Jeremy Lapedis DrPH ‘17 and executive director of the Washtenaw Health Plan @coveragecounts. #HarvardServes

Vivekae Kim and Meena Venkataramanan created “Stories from the Border,” which explores migration from a variety of perspectives, with articles, a newsletter, interactive maps, photo essays, and a podcast. #HarvardServes

Pastor Mel Kawakami, @HarvardDivinity alum, was pastor of the Newtown United Methodist Church in Sandy Hook, CT, when the town became the site of the deadliest mass shooting at a primary school in U.S. history. #HarvardServes

An HMS professor and chief of surgical oncology at @BrighamWomens, Monica Bertagnolli is working to improve the quality of life and survival of cancer patients by increasing participation in cancer clinical trials #HarvardServes

The work of HGSE's Thomas Kane and Jennifer Ash of @HarvardCEPR was featured recently in the @Harvard Gazette for its impacts in the state of Ohio. #HarvardServes

Growing up in Wyoming, Monica Bertagnolli was acutely aware of the lack of health care resources in rural areas, and she's worked throughout her career to fix that disparity. #HarvardServes

Omavi Shukur, @Harvard_Law alum, is an assistant counsel at the NAACP Legal Defense and Education Fund (@NAACP_LDF) where he litigates cases across the country. #HarvardServes

From her hometown of New Orleans, Nieman alum Gwen Thompkins hosts “@MusicInsideOut,” a radio program that celebrates the music of Louisiana and its impact on the wider world. “Everybody recognizes the emotion in the music.” Tune in!
#HarvardServes