Got our first game prediction of the year! #Blackhawks #CBJ #HockeyTwitter

#Blackhawks forward Patrick Kane talks facing and texting with Coach Q ahead of Sunday's game vs. Panthers - via @ScottKingMedia:

"He has that aura about him as one of the best coaches ever..."

Collin Delia in net tonight. We like this decision.

Same 18 and Delia in net, could be looking at the first W of the season for the #Blackhawks -Z

Honestly, I feel good about this #Blackhawks #HockeyTwitter

🚨🚨🚨Breaking News: #Blackhawks Nick Seeler didn't report to his AHL assignment and thus why he was on unconditional waivers for contract termination, Colliton said. 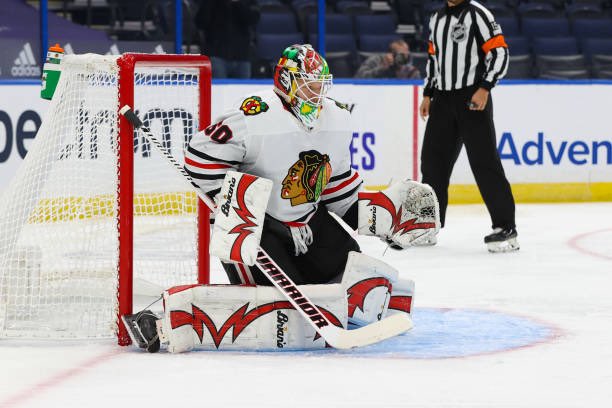 Collin Delia to start in net for the #Blackhawks tonight. #HockeyTwitter 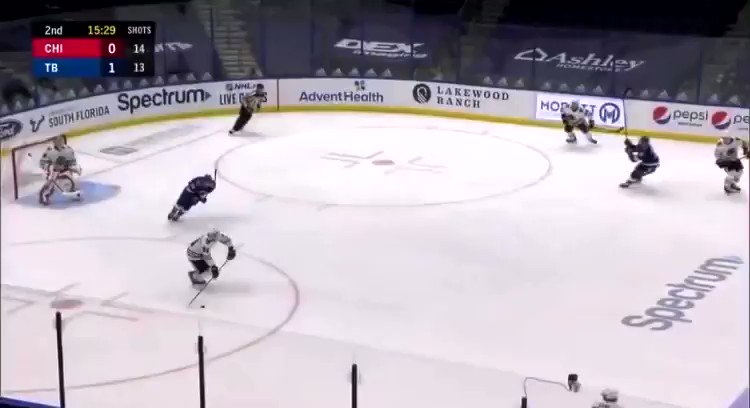 Looking back at Bolt’s second goal in Friday’s loss.

Mitchell and Kane can’t connect on an easy first pass and it leads to a goal against.

@MarkLazerus The best coach #Blackhawks ever had..

In my latest post with @OffCrowsNest, I preview the #Blackhawks- #FlaPanthers game tonight. Not any changes for the Hawks lineup tonight either. #HockeyTwitter 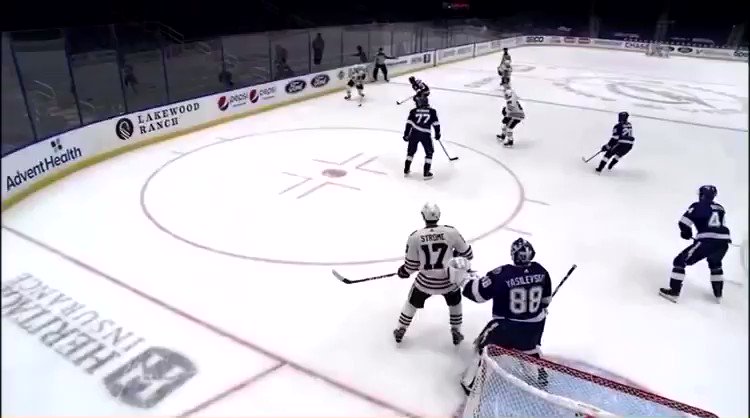 *Regulation bets the team must win before overtime

Blog @HockeyBuzz with a preview to the #Blackhawks next two-game series versus the #FlaPanthers.

Does Delia stay in net or will the reins be given back to Subban?

Could another rookie like Hagel or Beaudin make his way into the lineup tonight?

The #Blackhawks will again start goalie Collin Delia and the same lineup tonight, as I predicted below.

The team has a lot from their Lightning set of games to build on moving forward. #THW 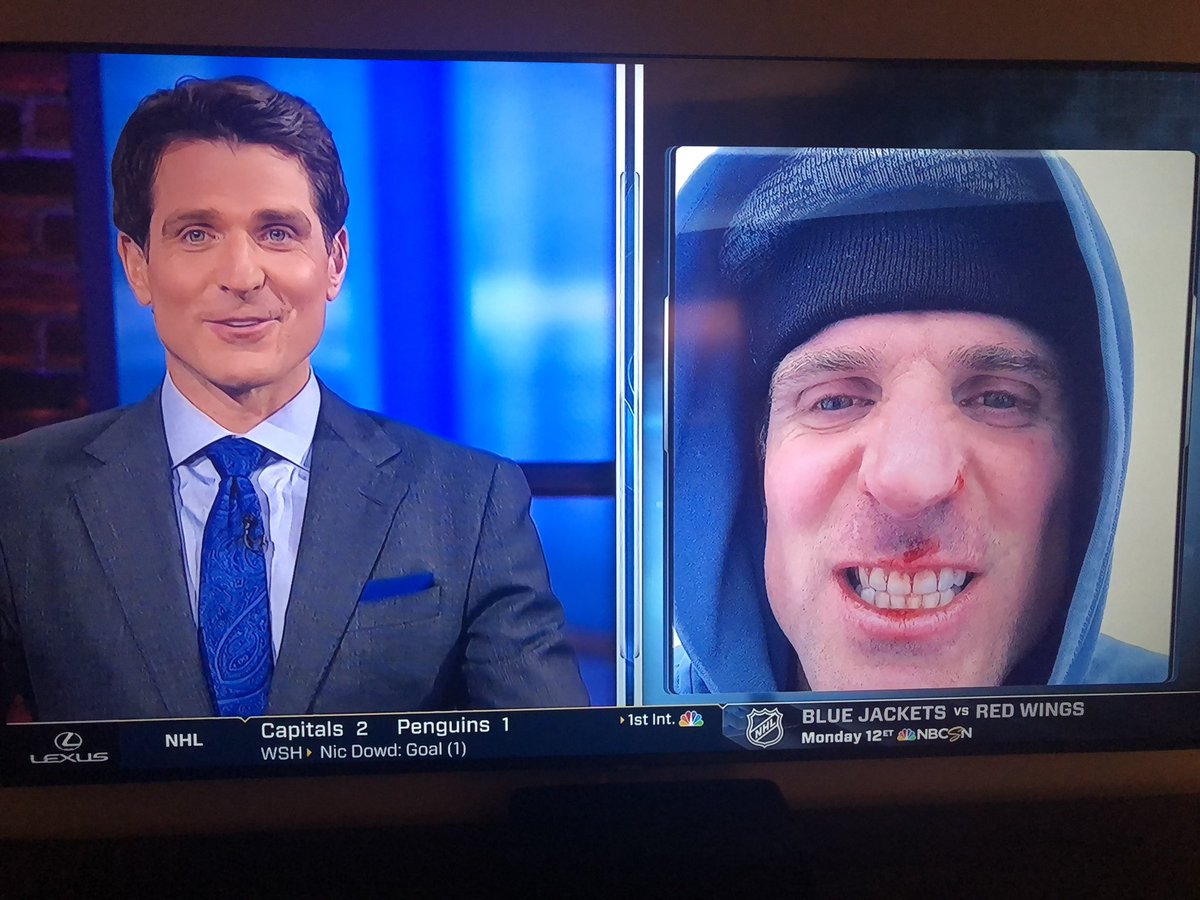 Philipp Kurashev on center vs. wing: "Obviously, I like to play center. I'm the most comfortable there, but no it's not a big, big difference." #Blackhawks (2/2)

Philipp Kurashev on center vs. wing: "I play center all my life. I only played one season as a wing. But for me, it doesn't really matter. It doesn't bother me or nothing. I just go out there in whatever position they put me at I try to do my best." #Blackhawks (1/2) 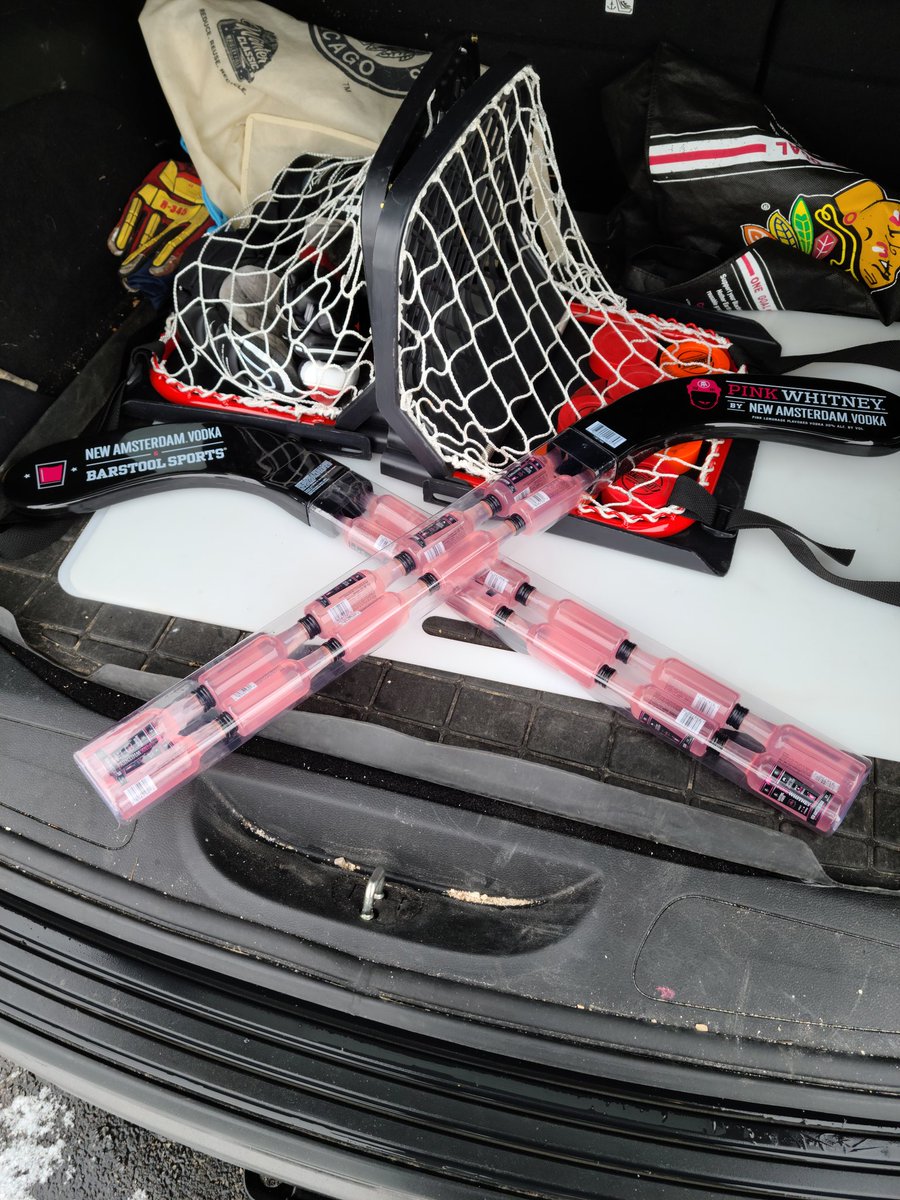 @spittinchiclets I snagged two of these @pinkwhitney beauts for me & the boys to enjoy while tossing some #Sauce in the snow in #SweetHomeChicago before the #Blackhawks game!

Just as I suspected. #Blackhawks

Philipp Kurashev on adding pace: "Just always moving my legs, I think that helps with this if you're always first on pucks and stuff. I think that's how you can do it." #Blackhawks

Philipp Kurashev on playing in Europe: "[ #Blackhawks] wanted me to put more pace and be responsible defensively, too. That's what I was working on, watching a lot of video. I think there was a great coaching staff too in Lugano, so I think a lot of guys helped me improve."

This Day in Chicago Sports 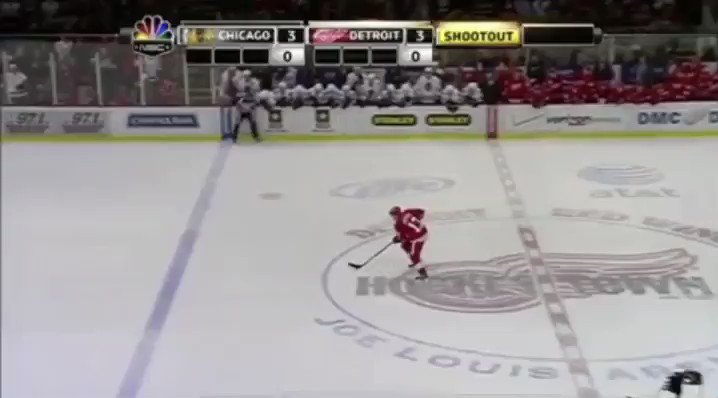 The Blackhawks beat the Red Wings in an epic shootout!

The Datsyuk goal is unreal 🤯

Well there you go, act butt hurt about being sent down to the AHL, you’ll get stupid prizes. Peace out Seeler ✌🏼 #Blackhawks

Jeremy Colliton said Nick Seeler was placed on unconditional waivers because he didn't report to his AHL assignment. #Blackhawks

Jeremy Colliton says Collin Delia will start again tonight for the Blackhawks and will have the same lineup as Friday.

#Blackhawks will play the same 18 skaters tonight in Florida and Collin Delia will start in net.

Patrick Kane on facing Joel Quenneville: "More than anything it’s just fun to look and see him, you know? It’s a little bit different that he’s on a different bench. ... I think it’s just fun to see him in general. He’s got that aura about him as one of the best coaches ever."